Other Systems
Capabilities
Coronet Scaffold Group is one of China's largest and most qualified scaffolding manufacturers.
Thanks to Coronet's inspiring group of team members, we have grown from a small scaffolding producer started in 2004 to one of the largest and most successful suppliers of scaffolding equipment in China. We have worked diligently over the years to make Coronet Scaffold the success that it is today, and we look forward to future opportunities to grow and innovate.
Inquiry Form
Contact Us 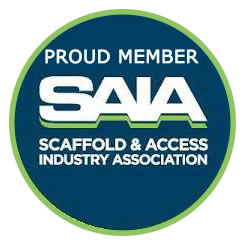